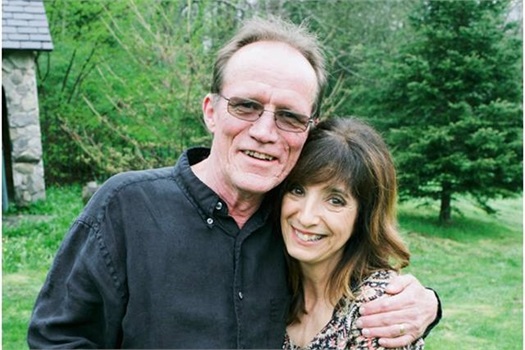 Our featured advisor this month is Marion Syversen.  Marion is the owner and president of Norumbega Financial in Hampden, Maine.  Holding a series 6,63, and 66 she operates as both a registered rep and a registered investment advisor.

Marion is originally from Nutley, NJ where she met her husband, Mort, who had emigrated from Oslo, Norway.  After deciding to leave New Jersey and asking themselves, “Where in your dreams have you always wanted to live?,” they settled in their home, a historic Italianate house built in 1850, in Hampden, Maine.  Self-described compulsive fixer-uppers, Marion and Mort have customized every part and parcel of their home with items and materials from yard sales and other discarded items.  An engineer by trade, Mort handcrafts many of the furniture, cabinets, and fixtures that you will see when exploring their home. Having been featured in the Boston Globe and put on display in miniature at the Hampden Historical Society, the Syversen home is frequently the site of garden and home tours which benefit area non-profits.  It was in this home that they raised and homeschooled their two children Jason and Jonathan, and where their nine grandchildren come to visit them. 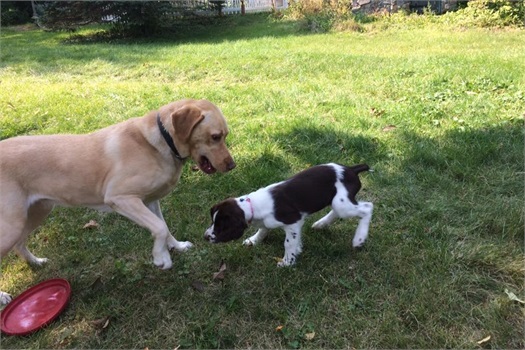 At age 40, Marion returned to school, earning her B.S with highest honors in two years from Husson University, where she also served as the senior class president, running on the platform, “I’m almost a senior citizen, so I would make a great senior class president.”  She received her MBA from Texas A&M and was privileged to be the school's first distance-learning graduate. Marion appears weekly on the JR Mitchell Report every Tuesday on Fox 22 and was a contributor for eleven years at WABI-TV5, Bangor, Maine's CBS affiliate.  Marion is also the founder and past-president of the Bangor chapter of the National Association of Women Business Owners.  In 2009, she published her first book, Real Deal: Making Big Changes with Small Change, a guide to making small changes now that will impact your future in a big way down the road.  In chapters with titles like “Finance with Chocolate Sauce” and “How We became Compulsive Fixer-uppers,” Marion helps even the most novice of investors see that saving $20 a month now can lead to saving $20 a day in no time. 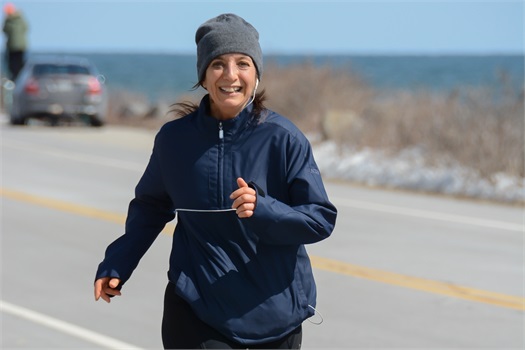 When asked about the area in which she works and the people that she serves she replied, “Around here, transparency is valued.  If you can be kind, humble, and authentic people will work with you.”  After only a few moments in Marion’s office it is clear that her clients are family.  Walls and tables hold pictures of clients with their children, thank you notes from those she has helped, and reminders for upcoming community events, at which she is a staple.  An homage to her dedication to character, a copy of Rudyard Kipling’s “If” hangs on the wall.

When you live in the Pine Tree State as Marion and Mort do, spending time outdoors is a necessity.  Documenting her adventures with the hashtag #IfNanaCanDoIt, Marion is an avid runner and completed her first marathon on May 14, 2017.  Hiking, cross country skiing, and camping are all fair game in the Syversen household, and they are most likely accompanied by their yellow Labrador Marley and English Springer Spaniel, Maddie.

You can find out more about Marion by visiting her website, http://www.norumbegafinancial.com/, or by following her on twitter at @MarionSyversen.